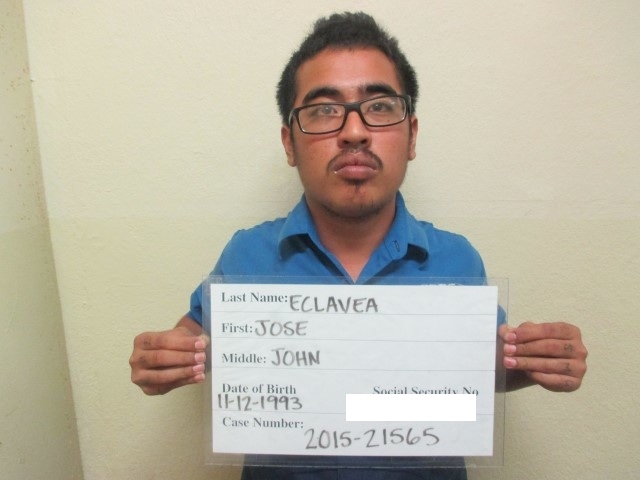 Customs and Quarantine Officers intercepted a package that contained 125 packets of “Scooby Snacks Potpourri” that contained the synthetic drug known as “spice.” Each packet weighed about 4 grams each.

Guam – A man who ordered packets of the synthetic drug “spice” to be airmailed to Guam is now facing charges of drug conspiracy and importation charges.

Authorities say Jose John Eclavea, 21, ordered 125 packets of spice which were concealed inside of small 4-gram bags of “Scooby Snacks Potpourri” labeled as “Kush” and “Strawberry Smash” and had them shipped through FedEx airmail.

According to a magistrate complaint, the package was intercepted by Guam Customs and Quarantine officers at the Guam International Airport’s Air Cargo section on August 17. The package was addressed to Eclavea and the sender was listed as Leo Lopez. When officers opened the box, they found “green leafy matter” that was consistent with the synthetic drug “spice.”

The complaint says Eclavea contacted FedEx the same day and even visited their facility to inquire about his package after he had been monitoring it online.

So authorities conducted a controlled delivery of the package. Eclavea arrived at the FedEx cargo area two days later and was arrested. The magistrate report states that Eclavea denied expecting a package.