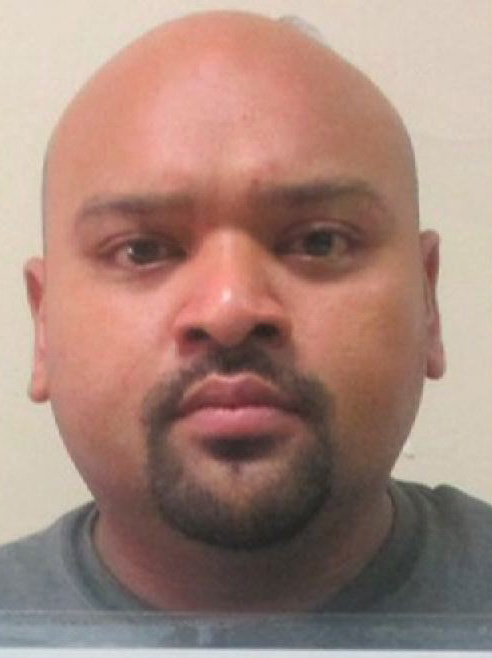 Timothy Duenas was found guilty of conspiracy to distribute methamphetamine.

Guam – A man who was caught attempting to purchase drugs during a sting operation was found guilty in federal court Tuesday of conspiracy to distribute methamphetamine.

Timothy Duenas was indicted earlier this year after his alleged accomplices were busted trying to smuggle 400 grams of ice through the A.B. Won Pat International Airport.

Those accomplices, Breanne Scully and David Michael Sare, allegedly told officials that they were supposed to sell the smuggled ice to Duenas. A sting operation was set up at a hotel where Duenas was arrested.

Duenas was remanded to the custody of the US Marshal’s Service pending sentencing.