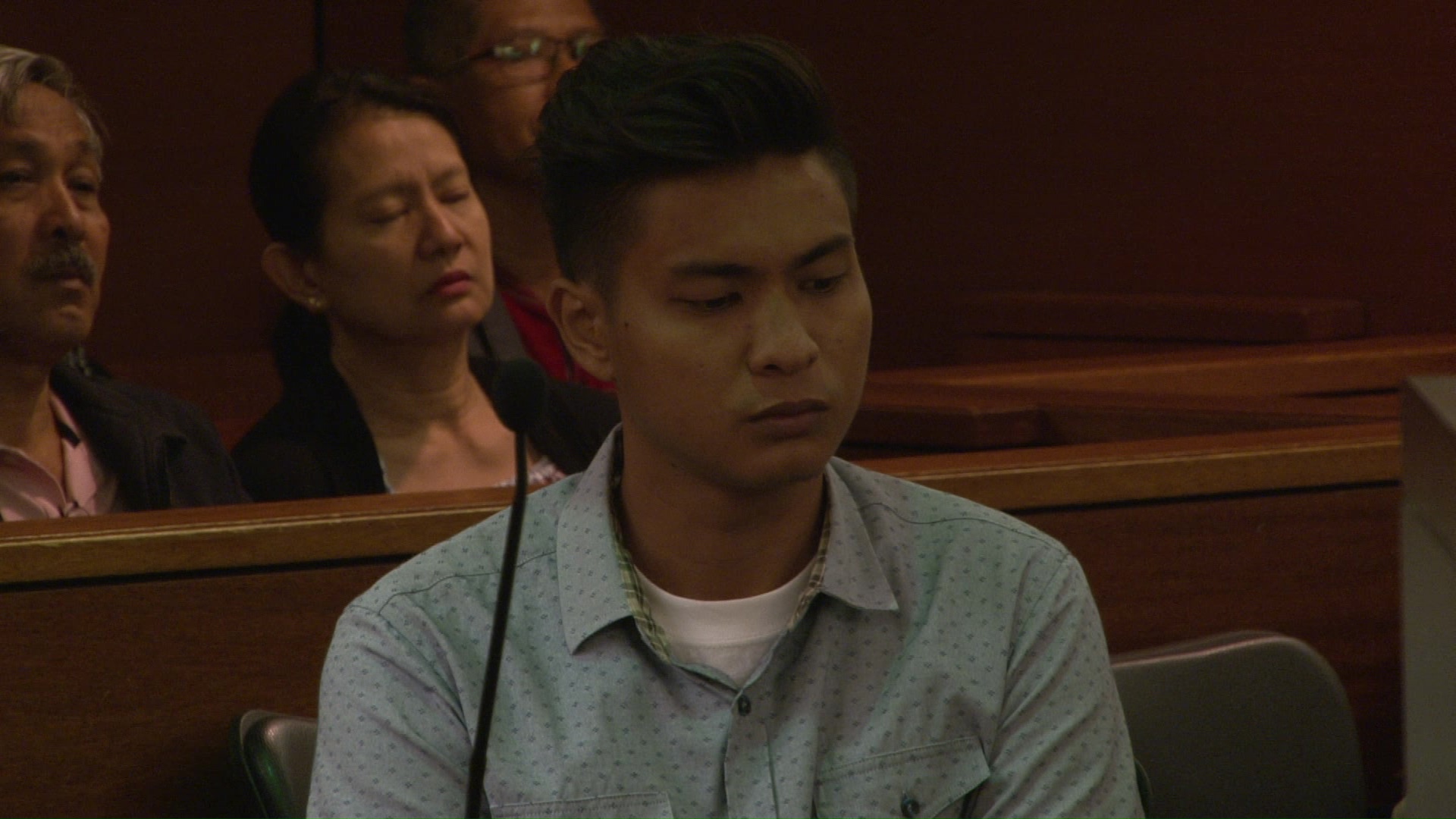 The jury deliberated for less than three hours before reaching a verdict.

Guam – After a few hours in deliberations, the jury in the trial of Max Theodore Manabat, the man accused in the fatal auto-moped collision, has reached a verdict.

In court today, closing arguments were heard, painting two different sides of the story for the jury.

According to court documents, Aguero was riding a moped on August 13 when he collided with Manabat’s Toyota Camry, which was attempting to make a left turn onto Jose Gal Street near Payless in Yigo. It was that fateful turn that the people argue caused the crash and the death of Aguero.

The defense argued that the case was not investigated as a homicide and that the defense is not placing blame on the victim.

After closing arguments, the jury deliberated for less than three hours before reaching their verdict. Max Theodore Manabat was found guilty of negligent homicide as a second degree felony, an offense which carries a prison term of up to 8 years.