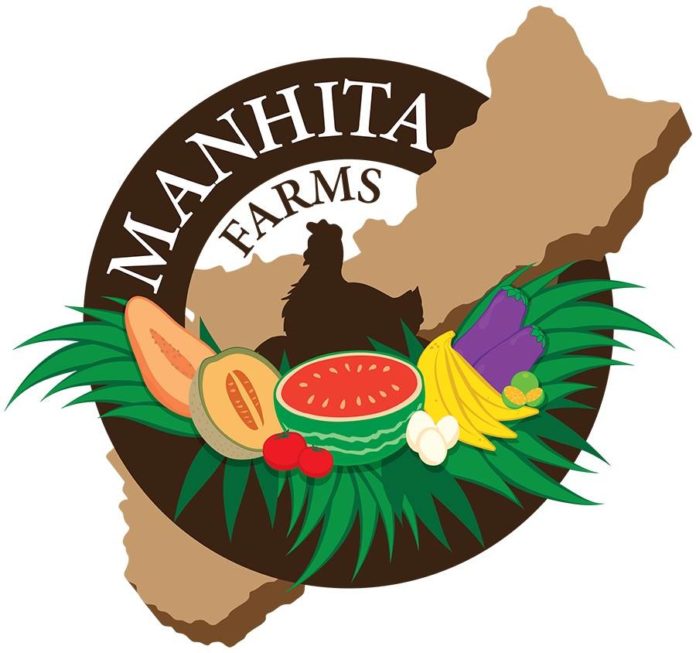 Guam – A locally owned company called Manhita Farms is seeking a 76-year extension on what is essentially a rent-free lease from the Guam Economic Development Authority through bill 256.

The measure that was introduced by Senator Tom Ada would extend the current leasehold on 50 acres in Dededo that was previously foreclosed upon by GEDA and eventually leased to Manhita Farms. Bill 256 would extend this lease to Manhita Farms for 26 years with up to five renewal options of ten years each or an additional 50 years. The measure would essentially extend the current lease which has 24 years left on it for a 100 years. Manhita Farms is seeking this extension in order to get loans to build more infrastructure on the farm.  According to the bill loans like this typically require that the lease exceed the term of the loan by ten years.

“So now you’ve got this plan and in order for this plan to work you need to extend the term beyond what the clear intent of the original lease was,” said Senator Mary Torres adding, “So you not only will pay no rent for the remainder of the land lease agreement as is signed but you also have now the opportunity under this bill to sublease and collect revenue from that? Doesn’t that seem like quite a very good accommodation for your company?”

“We never entered this thinking we were gonna get any more than 26 years and if this body feels that the sustainability and food safety of this island isn’t an important factor we’re fine. We’ll stick to our 26 years and we won’t put another dime into it. Because we can’t go out and invest 8 million dollars with not enough time to recover our money. I wanna be clear that if the good senators feel that this is not worth the time for Guam or you feel that the government is not deriving enough revenue I think just being sustainable in itself is enough benefit for this island,” said Manhita Farms owner John Limtiaco.

Manhita Farms has plans to develop an egg farm as well as indoor vertical hydroponic farming on the property.