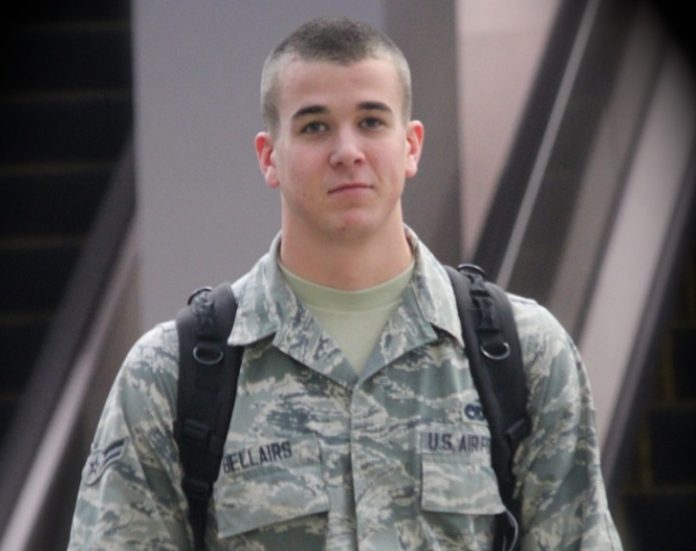 Man Drowned While Swimming in Marbo Caves on Saturday

Guam – A man who died from a drowning incident at the Marbo caves over the weekend has been identified.

According to Andersen Air Force Base’s 36th wing public affairs office Senior Airman Drew Bellairs was found unconscious this Saturday July 25th while swimming at the Marbo caves in Mangilao. The Guam Fire Department first reported that they responded to the incident and that CPR was being performed on Bellairs. The Airman was transported to the Guam Memorial Hospital where he was pronounced dead. Bellairs was 21 years of age and he was an Iowa Air National Guardsman from Osage, Iowa. He was deployed from the 185th refueling win in Sioux City, Iowa. He was assigned to the 506th expeditionary air refueling squadron at Anderson Air Force base Guam on temporary duty. Bellairs joined the Air National Guard in 2012 and arrived at Andersen in June of 2015. A memorial service will be scheduled in the upcoming weeks.