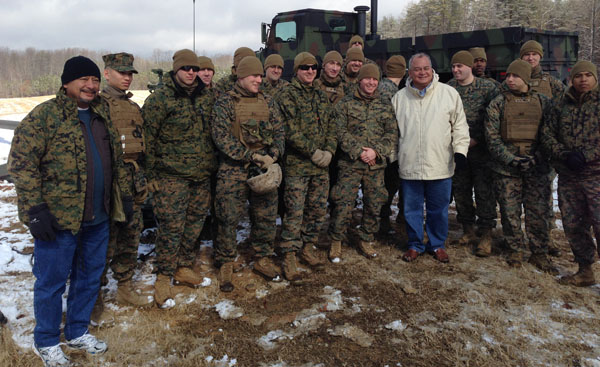 The January briefings focused on the current status of the National Environmental Policy Act (NEPA) process for the proposed expanded military training activities on Tinian and Pagan.  During the sessions, Marine Forces Pacific planners, highlighted how the public’s input has already contributed to the refinement of the proposed activities and shaped the on-going fieldwork and data collection.

Next week’s meetings, scheduled for three days, March 19th to March 21st, will continue to cooperatively address and refine the study’s alternatives on mutual topics of concern identified in January, such as natural resources, landfill, access, and economics.

NEPA is the overarching law requiring DOD to consider and identify the environmental effects of the proposed expanded military training activities on Tinian and Pagan prior to a Decision.   The Draft EIS is anticipated to be released later this year followed by an opportunity for the public to comment.  The Final study will be completed over the next two years.

Questions regarding the CJMT EIS and other Marine Corps training or operations in the CNMI or Guam may be directed to Maj. Neal Fisher, Marine Corps Activity Guam, Public Affairs Officer, e-mail neal.fisher@fe.navy.mil, phone 671-355-2340.

Marine Forces Pacific to Meet With CNMI Leaders Next Week 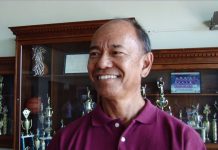