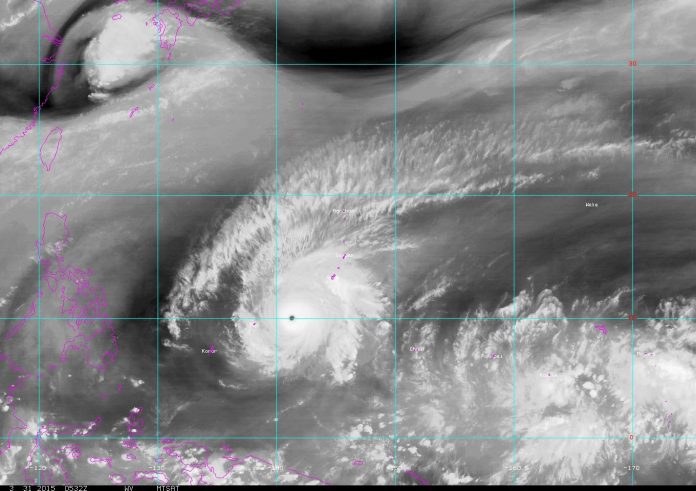 Guam –  The National Weather Service upgraded marine advisories to warnings for the first time this year.

Theses hazardous marine conditions were created by a typhoon associated-trough; however as Typhoon Maysak is continuing its westward movement, seas are subsiding. Both High Surf Warning and Hazardous Seas Warning are scheduled to be downgraded this evening, but NWS still warns residents to avoid boating or venturing near the seas in these conditions as both Small Craft and High Surf Advisories will be in effect.

READ MORE ON THE WARNINGS/ADVISORIES IN EFFECT

.WEDNESDAY THROUGH THURSDAY NIGHT…MOSTLY CLOUDY WITH ISOLATED SHOWERS. EAST WINDS 10 TO 20 MPH. HIGHS AROUND 87. LOWS NEAR 76.