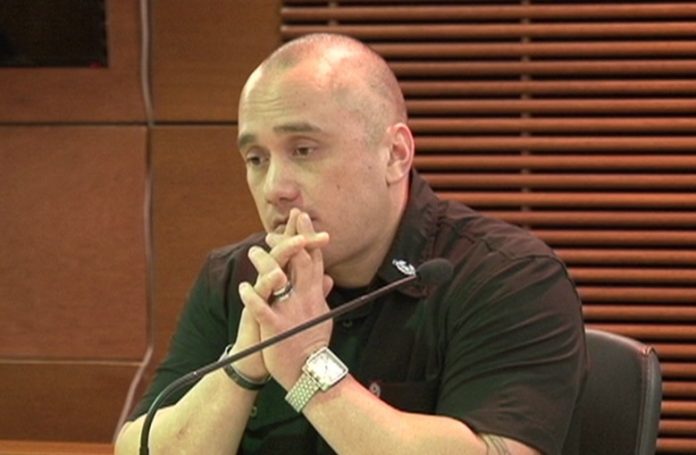 A month before his sentencing hearing, former cop Mark Torre Jr. has filed documents to support the acquittal of his conviction.

Guam – While this is not an appeal filed with the Supreme Court, the supplemental document filed in Superior Court asks for the dismissal of the special allegation of use of a deadly weapon that was attached to Mark Torre, Jr.’s Negligent Homicide charge.

Torre’s attorney, Jay Arriola, cites the case against Qualyn Gorong as a similar example. Gorong had been accused of a hit-and-run in 2014 that killed three teenagers in Yigo.  Superior Court Judge Maria Cenzon dismissed the charges due to new exculpatory evidence found that proved Gorong was innocent, and held “reasonable cause for the allegation of Negligent Homicide, by operation of law, excludes the culpable mental state for the Deadly Weapon Special Allegation.”

Torre’s sentencing hearing is scheduled for June 21, where he faces up to 28 years in prison after being found guilty of negligent homicide and aggravated assault for the shooting death of former police officer Elbert Piolo in 2015.