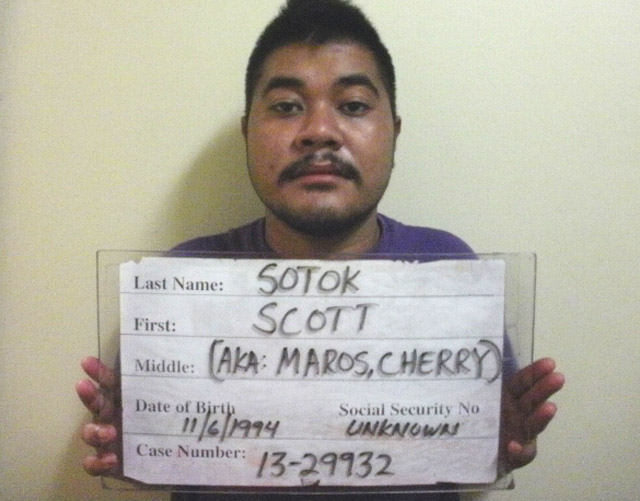 Guam – Two 19-year-old men have been arrested on extortion charges after police say they kidnapped a man, took his money and stole his car.

Soram Scott Maros  and Erickson Hartman were taken into custody Saturday afternoon after their victim managed to escape and call police. The victim accused the two of ordering him to withdraw cash from a Bank of Guam ATM and then shoving him inside the trunk of his Purple 2013 Mazda CX5.

At one point, he told his kidnappers that he needed to use the restroom. That’s when the two suspects released him. Police say they were able to locate the stolen vehicle at the Ypao Beach parking lot where they found one of the men sleeping.

Maros and Hartman were charged in Superior Court yesterday with kidnapping, theft of a motor vehicle, terrorizing, robbery and underage drinking. 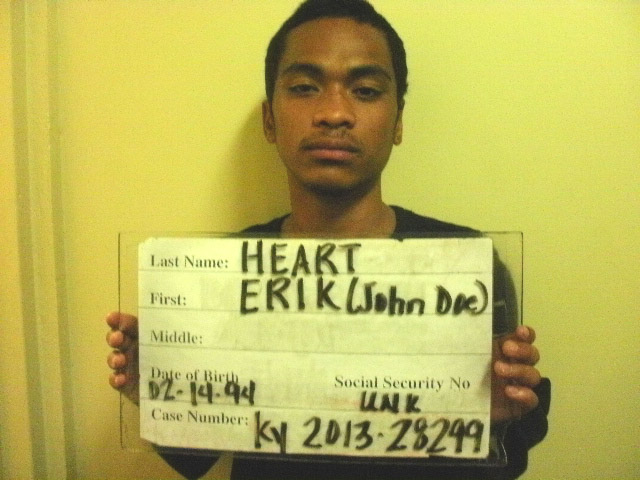