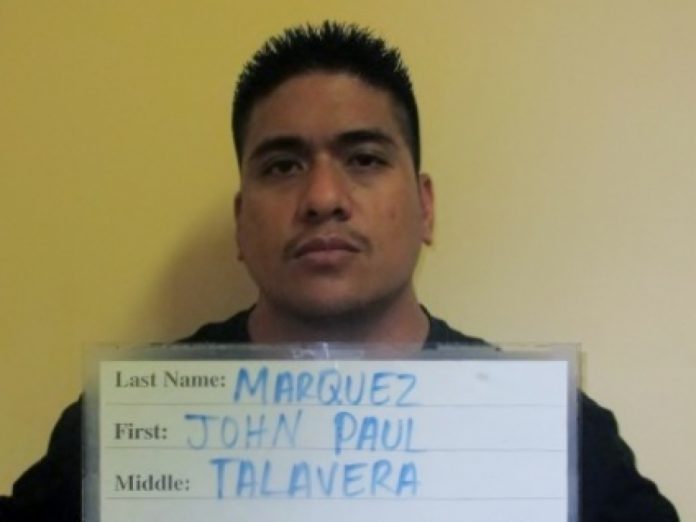 Guam – He was facing 12 and half years in prison for smuggling drugs into Guam, but a heartfelt letter John Paul Marquez wrote just a few days before his sentencing apparently had an impact on the judge’s decision today reducing his jail time by more than half.

Marquez wrote to Chief District Court Judge Frances Tydingco-Gatewood two days before his sentencing hearing today, explaining in very candid detail how he ended up embroiled in a world of drug smuggling and illegal gun possession. He talked about the death of loved ones and his mother’s illness as a source of pain that led him on a path of making bad decisions.

Earlier this year, Marquez took a plea deal and was cooperative with authorities. He was facing 12 and half years in prison but today, Judge Gatewood sentenced Marquez to just 63 months or about 5 years in prison with credit for time served.

This is not the first time Marquez has been sentenced to prison time. He previously served time on two separate occasions, both for assault cases in local court.

COVID vaccination age eligibility still at 55, but may be lowered...