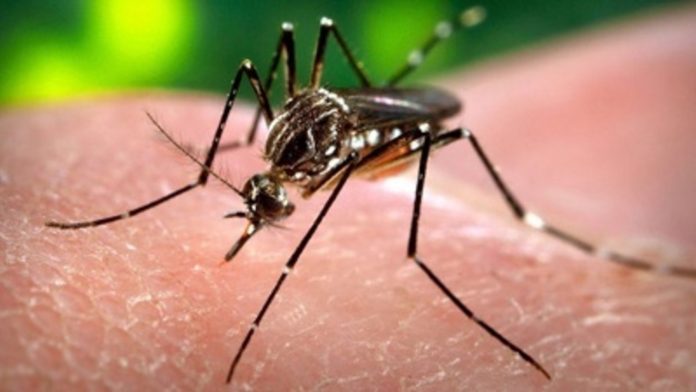 There has been one confirmed case of the zika virus in the Marshall Islands.

Radio New Zealand reports that Republic of the Marshall Islands President Hilda Heine made the declaration last Wednesday in an effort to push the republic’s response to the virus.

The proclamation of health emergency goes into effect for an initial 31 days.

Radio New Zealand reports that the one case of zika in the Marshall Islands is of a 25-year-old who’s in the early stages of pregnancy. The zika virus has been linked to a rise of birth defects in South America, particularly in Brazil.

The virus is transmitted through the aedes mosquito. Symptoms include, fever, rash, joint pain and conjunctivitis, among other symptoms.

However, reports indicate that most people infected with the zika virus may feel no symptoms at all.