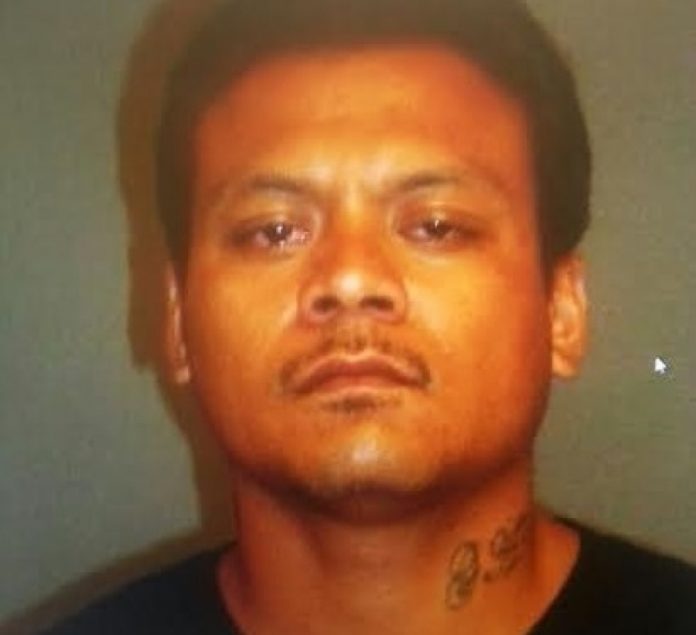 A man is accused of beating up a detainee at Hagatna Lockup.

Guam – Remember the man who was held down by Chuukese basketball players last month after he allegedly robbed a Korean tourist?

He was rearrested two nights ago for assaulting another detainee at Hagatna lockup. Anthony Vincent Matagolai, 31, was charged with aggravated assault as a third degree felony in court today.

According to a magistrate’s complaint, Matagolai attacked Joseph Donato three times in one day. Donato reported the crime on Monday, a day before he was scheduled to be released from prison.

DOC Spokesman Jeff Limo says Donato is no longer in their custody but he says he was medically assessed. Limo says there is an ongoing investigation as Donato claims others attacked him at the same time as well.