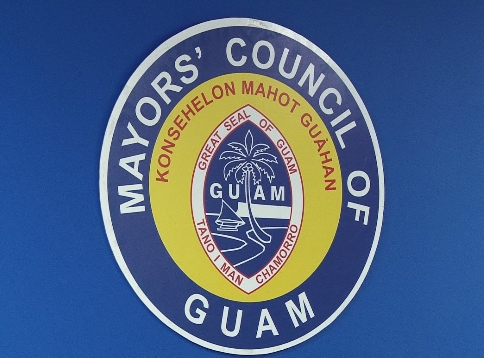 The AG’s Office met with DOA to find out why some GovGuam agencies were not paying their trash bills.

Guam – The AG’s Office says they’ve come up with a plan to ensure trash bills are paid on time by village mayors.

Federal Judge Frances Tydingco-Gatewood back in May raised concerns about an outstanding balance of $225,000 owed by GovGuam to the Guam Solid Waste Authority, most of which is for municipal services.

According to the AG’s Office, they met with Department of Administration Director Christine Baleto to discuss the matter and she explained that several GovGuam agencies, especially village mayors, have the funds available to pay for their trash collection services, but lately they have been either ignoring or forgetting to forward those billing statements to DOA for payment processing.

In court papers, Deputy Attorney General Ken Orcutt says Baleto “noted, in particular, that the mayors have been holding on to their funding and not sending invoices to DOA for payment.”

This has caused GSWA to off-set the amounts. But Orcutt says GSWA will stop off-setting those payments to allow DOA to go after the agencies for payments.