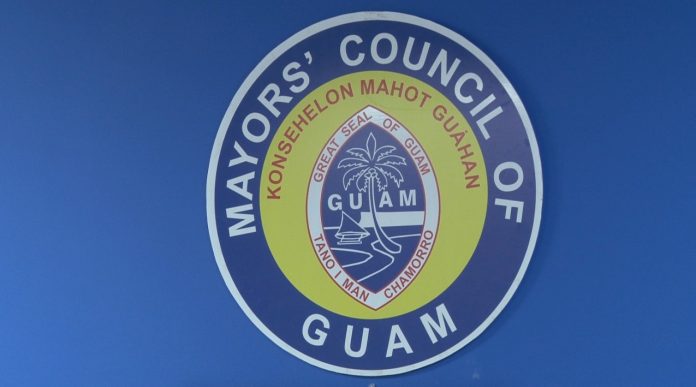 Due to time constraints, Sinajana Mayor Robert Hoffman says that all procurement will be done solely through each mayor’s office.

Guam – Meanwhile, in anticipation of FESTPAC each mayor received 10-thousand dollars for much needed repairs in their respective villages but the procurement process won’t be vetted until after FESTPAC is over.

Due to time constraints, Sinajana Mayor Robert Hoffman says that all procurement will be done solely through each mayor’s office. All documentation for procurement of services bought by theses funds will be turned in and received after FESTPAC is over. He says they will have to trust the mayors to follow public law when procuring services with this money. At a mayors council meeting today (Monday), Hoffman distributed checks worth $10,526.31 to each mayor with the exception of the Yigo mayor, who received a tiny amount more. Senator Tina-Muna Barnes through a 2013 hot bond made the funds available. According to Hoffman, the funds were given to the mayor’s council to help villages repair or refurbish their community centers in anticipation of FESTPAC. The Sinajana Mayor said that the funds can only be used for refurbishment, restoration, repair, and/or maintenance and nothing else.

“Everything will be done at your level, you will provide documentation after the fact. We are going to trust you to do this after the fact; you get the three quotes for your contractor. You keep those on file, your going to pay your contractor through your NEF but at the end of all this were going to say ok give me everything that’s involving this money, give that documentation instead of you funneling through us. It’s going to take too much time on that end,” said Hoffman.

Hoffman says all projects should be completed by May 14th.