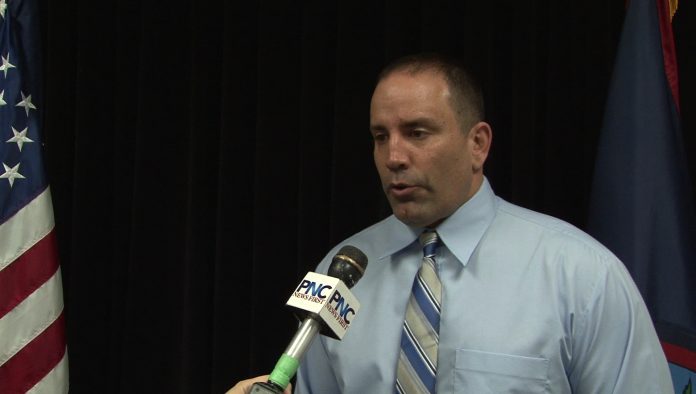 During his two terms as senator, McCreadie’s bills focused primarily on public safety.

McCreadie is taking over from Office of Civil Defense Administrator Charles Esteves who was serving dual roles as administrator and advisor of Homeland Security.

McCreadie says he’s excited to be working in this position given his experience as a two-term senator in which 90 percent of his bills focused on public safety.

“The appointment came down from the governor. I just recived the letter, the actual ltter this morning. It’s exciting. It’s’ challenging. My job is to make sure that we respond and we adivse or I advise to any type of threats, international threats, anything that will affect the homeland, and protect our people. So something that’s right up my alley, four years as a senator that’s pretty much what I tried to do and accomplished it,” said McCreadie.

McCreadie says he will be familiarizing himself with the agency’s standard operating procedure as well as the Marianas Fusion Center to protect the territory from any and all threats.