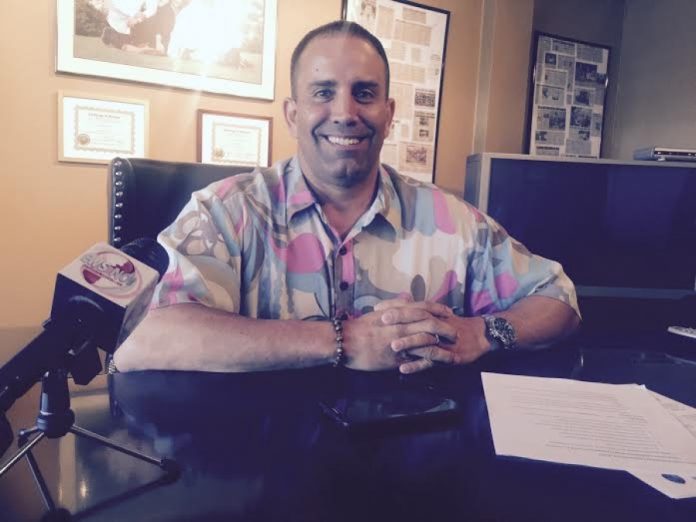 He said the funds will come from the Public Safety Vacancy Pool Cost Account.

Guam – Senator Brant McCreadie introduced a bill which would promote police officers to fill the 132 vacancies.

In a release, McCreadie stated that the limited use of the Public Safety Vacancy Pool Cost Account for exclusively hiring Police Officer Trainees and a budget reduction of almost $700-thousand dollars have stalled the upward mobility of officers within the Guam Police Department. The bill would authorize GPD to use its resources already made available in the FY16 budget for a similar purpose, which according to McCreadie, would fill the 132 vacancies while maintaining enough funds to hire new recruits. He explained that FY 2016 budget allocates nearly $1.2 million in the Public Safety Vacancy Pool Cost Account to GPD. Initial estimates by GPD put the cost of promotions to fill necessary vacancies around $745-thousand, which leaves about $443-thousand available to hire new recruits.

McCreadie said, “The bill we introduced is a piece of legislation that identifies 132 officers and their positions to be promoted. In some cases, when you talk about PO I, II and III’s, this is the first time they’re going to experience a promotion if this bill gets passed in the past 18 years so I think it’s something that’s reflective of the morale of the GPD which is high and this will make it higher.”