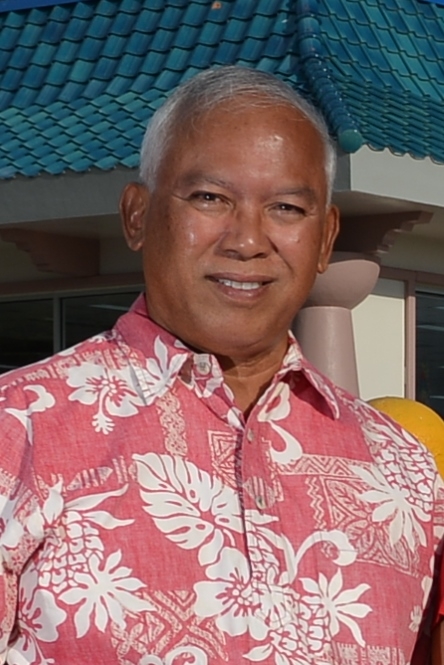 Joe Ayuyu, president and owner of McDonald’s of Guam and Saipan, has been named the 2016 Guam Business Magazine Executive of the Year.

Guam – Jose “Joe” Ayuyu is originally from Saipan and had been the longtime president of McDonald’s of Saipan before becoming president of JCA Guam last May, which does business as McDonald’s of Guam. He now co-franchises 2 Saipan locations and 6 Guam locations with his wife, Marcia.