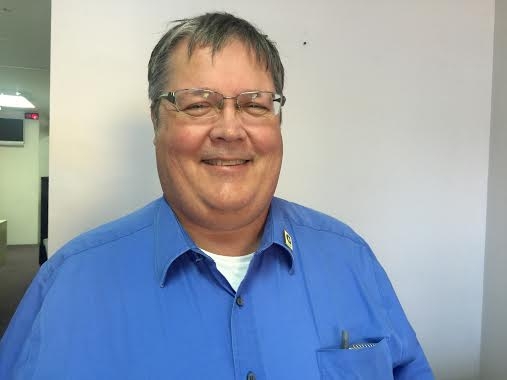 Guam – UOG Professor Dr. Ron McNinch has released a student run poll for the upcoming senatorial election. His poll even takes a look at who people think the next Governor will be.

Dr. McNinch’s class surveyed 460 registered voters from April 8th-15th. In this particular poll they did not give any names of candidates rather they simply asked who people think would be elected. “Interestingly enough the key thing the poll showed us is just how powerful the incumbents are. There’s been a lot of criticism of the incumbents over the last several months but they’re all doing very well,” said McNinch.

In fact according to this poll all the incumbents would get re-elected. Here is the Senatorial breakdown:

Also according to the poll Madeleine Bordallo would be re-elected as Delegate. Here are the Delegate’s race results

Again it should be noted that this is based on who people think will be elected without prompting them with any names. This is why some have picked Felix Camacho for Governor even though he has announced that he will be running for congress.

“It’s still very early for the Governor’s race but its kind of fun to take a look and see what names are coming up. Former Senator Lou Leon Guerrero’s name came up and she hasn’t even been mentioned yet publicly so very interesting ideas about who may be running in 2018,” said McNinch.

McNinch’s class also asked “What political status do you prefer?” Here are the results:

Dr. McNinch believes that state hood was the number one choice because most people want to keep their U.S. passport.