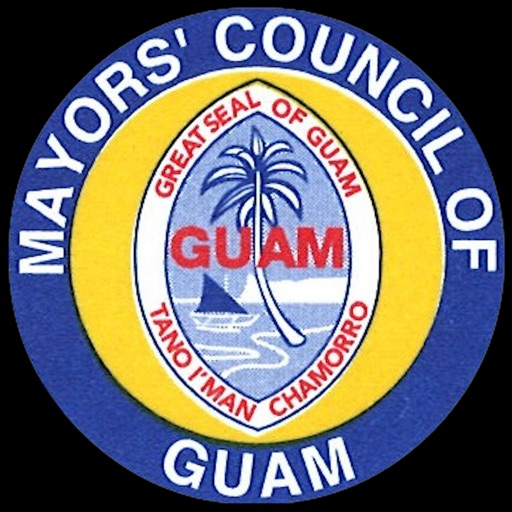 The New Year brings in new events and festivities hosted by the Mayor’s Council of Guam such as the donne festival, mango festival, and more.

This follows yesterday’s meeting where the island’s Mayors came together to elect their officers.

According to a media release from the Mayors’ Council – Piti Mayor Jesse Alig was unanimously re-elected as President.

Along with Sinajana Mayor Robert Hofmann as Vice President.

This year, the following events will be happening in their respective villages.

The Latte Peace Festival in Tamuning.

Along with a new event that will take place in the village of Inarajan.

CHamoru Heritage Day in Umatac in February or March.

The Coconut Fair in May at Agana.

The Banana Festival in April in Talofofo.

The Donne Festival in Mangilao on the 2nd week of September.

The Music & Arts Festival in Sinajana located at the Arts Hall in September.

The 79th Liberation festivities will also be happening but is still in the works.

The re-elected Mayors Council President said, “Because it’s such a large discussion, a big discussion, I would like to call a separate meeting for the Liberation.”

The committee meeting for the 79th Liberation Day will be on January 18 at 1 pm.