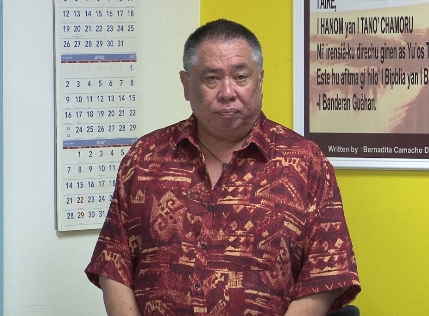 An issue discussed in this morning’s Mayors Council meeting was Sen. Telena Nelson’s Bill 50, which seeks to ban casino gambling at the Liberation Day Carnival and other fairs on Guam.

Guam – According to a release, Sen. Telena Nelson noted that Liberation Day Carnival gambling activities from 2015 collected $32,000 for GovGuam, an amount she says is not as significant as the long-term social costs that would impact the community. Bill 50 does, however, exclude Bingo and cockfighting from the ban. The main concern that was brought up by Mayors Council Executive Director Angel Sablan was a funding source to support the Liberation Day festivities.

“If she has a funding source that is going to be supported by her colleagues, then she can do what she wants. But our other question to her is, ‘are you just picking on Liberation and fiesta and fairs sponsored by the mayors, or do you really want to stop all gambling?’” Sablan said. “Sen. San Nicolas’s bill was just to move the fiesta gaming to your villages. Sen. Telena’s bill is to just eliminate it all. That’s the bill that’s coming up tomorrow.”

The public hearing on Sen. Nelson’s Bill 50 will be on Thursday morning. The Mayors Council plans to present their position on the bill.