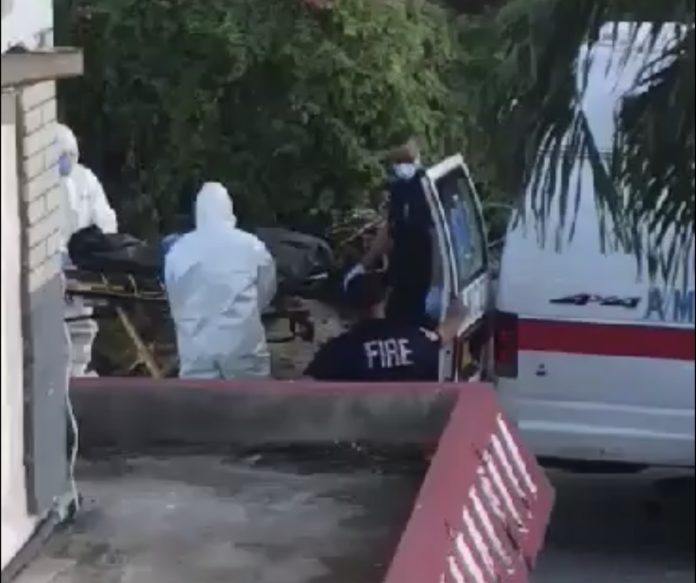 Guam – Medical Examiner Dr. Aurelio Espinola says the body discovered last Thursday in an abandoned car had been there for about a week before it was discovered. He ruled the death an accident.

Dr. Espinola identified the victim as 38-year-old Lodg Otisus and he says he died of suffocation, noting that all the windows had been rolled up in the car.

Guam Police Spokesman Sgt. Paul Tapao says the body was discovered around 2 p.m. last Thursday by the owner of the Hyundai Santa Fe that was parked along Pancaso Paltin Lane in Tamuning. The car owner told police he left the vehicle parked on the side of the road to put it up for sale.

It’s not clear if police are suspecting foul play at this point and Dr. Espinola could not say whether Otisus had alcohol in his system at the time of his death.

Meanwhile, in a separate case, Dr. Espinola says he is still waiting for the results of another autopsy involving a woman whose body was found in a river in Agat sometime last week.  Dr. Espinola says the woman’s body was in the river for a few days before it was discovered but at this point, it’s unclear if the woman drowned or if her body was dumped into the river.

Dr. Espinola says he sent slides to a laboratory for testing, the results of which will help determine how the woman died.