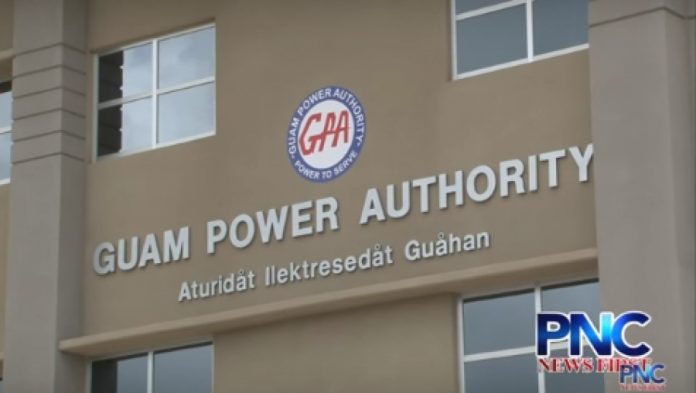 GPA forced to do emergency load shedding for about 3 hours or until about 9pm last night.

Guam – GPA PIO Art Perez says there was a fuel leak at MEC8 that resulted in some power outages in Yigo Dededo and Tumon last night.

However Perez says they were able to use their interruptible load program which means they called on large commercial customers and asked them to use their generators to reduce the load on the power system. Perez says they even brought the old Orote power plant online. Despite this they were still unable to meet peak demand so they had to do emergency load shedding for about 3 hours or until about 9pm last night. MEC8 was brought back online last night before midnight and is still online now.