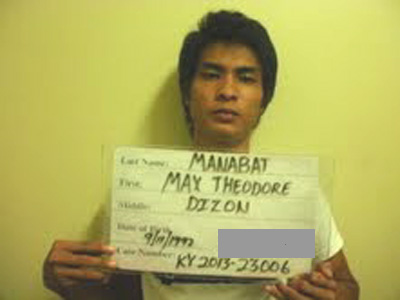 Guam – Today, was supposed to be the first day of trial for Max Manabat, the man accused of vehicular homicide in the death of James Aguero, however, a medical emergency in court put the brakes on the proceedings.

While opening statements will not be heard until tomorrow, the court did address a motion to exclude the charges of failure to yield and improper left turn, which the defense argued the Government chose to dismiss with prejudice.

Superior Court Judge Anita Sukola stated in court that the two charges can not be proven because of the dismissal, adding that Manabat was never charged, adjudicated or guilty. The court prohibited allegations of the charge of improper left turn, further stating that the people can not allege the failure to yield or improper left turn in opening statements as those phrase insinuate that Manabat violated Guam law.

Trial will continue tomorrow at 1 p.m.