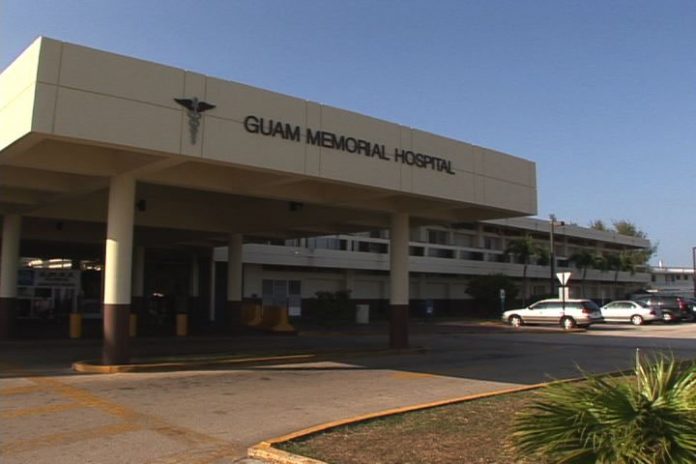 Baby May Have Been Malnourished

Guam – Medical Examiner Dr. Aurelio Espinola says there are no signs of trauma on the baby that was pronounced dead at the hospital 8am Wednesday morning.

Espinola however told PNC that the baby could have been malnourished. GMH Administrator Joe Verga told PNC news today that the baby was already “expired” or deceased when it was brought to the hospital. He says GMH did everything they could to revive the baby but were unsuccessful. The GPD Chief of Police has also confirmed that there is an ongoing death investigation. Dr. Espinola says he completed his autopsy today but could not determine the exact cause of death. He says he has submitted tissue samples for microscopic examination and toxicology tests. He says the results could take anywhere from a day to a week.