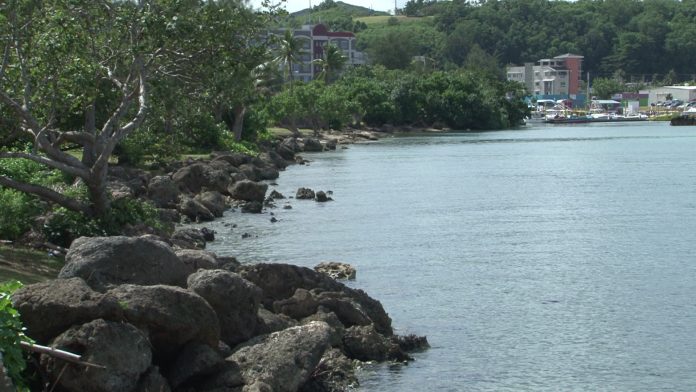 The victim was reportedly spearfishing in the area before his lifeless body was discovered.

Dr. Espinola says the official cause of death was asphyxiation due to drowning. He also identified the drowning victim as 44-year-old Katlino Sima.

Guam Police Spokesman Officer AJ Balajadia said the man had been spearfishing earlier in the day with his cousin. It’s not clear what happened, but a few hours later, Sima’s lifeless body was seen floating in waters near Paseo, which is a popular fishing area.

The call was made around 1:10 in the afternoon by an anonymous caller. Guam Fire & Rescue did not perform an CPR as they had determined that Sima had been dead for some time, however Dr. Espinola says he couldn’t tell how long he had been dead before he was found because his body was not yet decomposing.

This is the 8th drowning the island has seen so far this year in Guam waters..