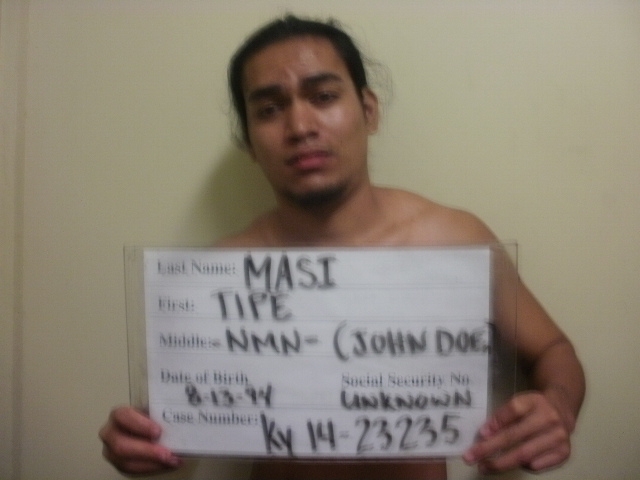 Ti Dasi was found hanging inside his cell around 6 pm on June 22.

Guam – Medical Examiner Dr. Aurelio Espinola confirms that Ti Dasi, an inmate at the Department of Corrections, died of asphyxiation by hanging.

Dr. Espinola officially declared Dasi’s death a suicide. He notes that the 20-year-old had been hanging for about two minutes before corrections officers found him.

Dr. Espinola says it takes about two minutes for someone to be knocked unconscious and three minutes to die when hanging from a suicide attempt.

DOC Deputy Director Carla Borja says when corrections officers found Dasi, he still had a faint pulse. He was rushed to Naval Hospital but died about an hour later.

Dasi was serving a three year sentence for theft of property.

Meanwhile, an internal affairs investigation continues to determine how Dasi was able to hang himself inside his prison cell.