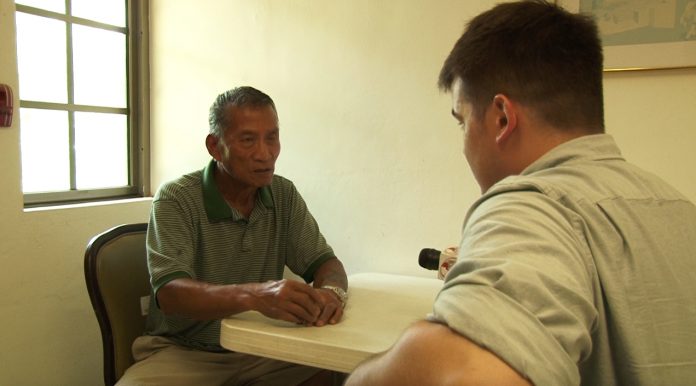 It’s been almost two days since the village of Merizo had running water, and residents are running low on patience.

Guam – It’s been a rough couple days for the residents of Merizo. Most of the village has been without running water since the reported water outage on Sunday.

We also spoke to the Mayor of Merizo Ernest T. Chargualaf, to find out how he is dealing with his villages issue.

“Well I know that my residents are irate because we are always the last ones to be restored anyways. But this is something that I have no control over. and all I ask is for their patience. we got the waterworks to at least give us a water buffalo  and that lasted us for tow days but its been taken way to be refilled however in the upper portion, where my office is I still have water, I’m announcing it as we speak here before we spoke here,” said Chargualaf

GWA General Manager Mark Miller told PNC, shortly after 5:30 p.m., that the lower portion of Merizo should have running water. He says that GWA is currently in communication with Umatac regarding restoration.

On a final note, according to a press release, Teams from the governor’s office are heading to Merizo and Umatac to hear resident concerns on the water outages. The governor has also ordered the Joint Information Center back into service to “help residents receive timely and accurate information.