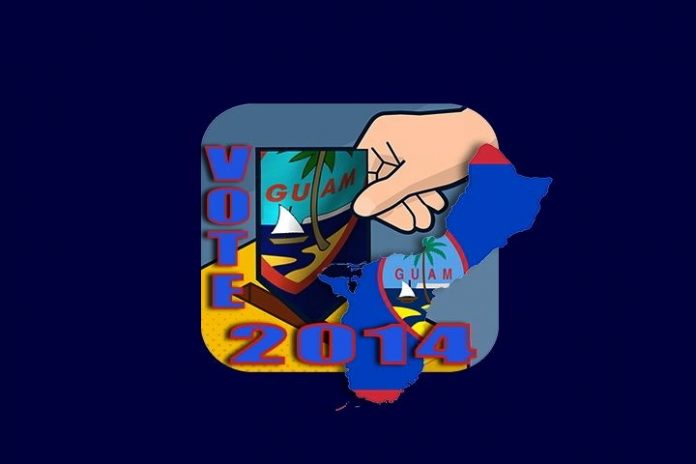 Metcalfe to Face Bordallo at UOG and Rotary

Metcalfe who is affectionately known as “pudding” told PNC today she was afraid that she wouldn’t have the opportunity to debate with Congresswoman Bordallo because up until last night she had yet to receive confirmation that Bordallo would be attending any of the forums or debates they had been invited to. “We’ve been confirmed for two forums one is tonight at UOG the womens studies and Chamorro studies department and then we also have one Thursday with the Rotary club. So we’re excited about it we’re excited for the folks I hope the people come out and watch and ask questions,” said Metcalfe. Metcalfe says this will be the perfect opportunity for people to find out what the candidates for congress are all about.