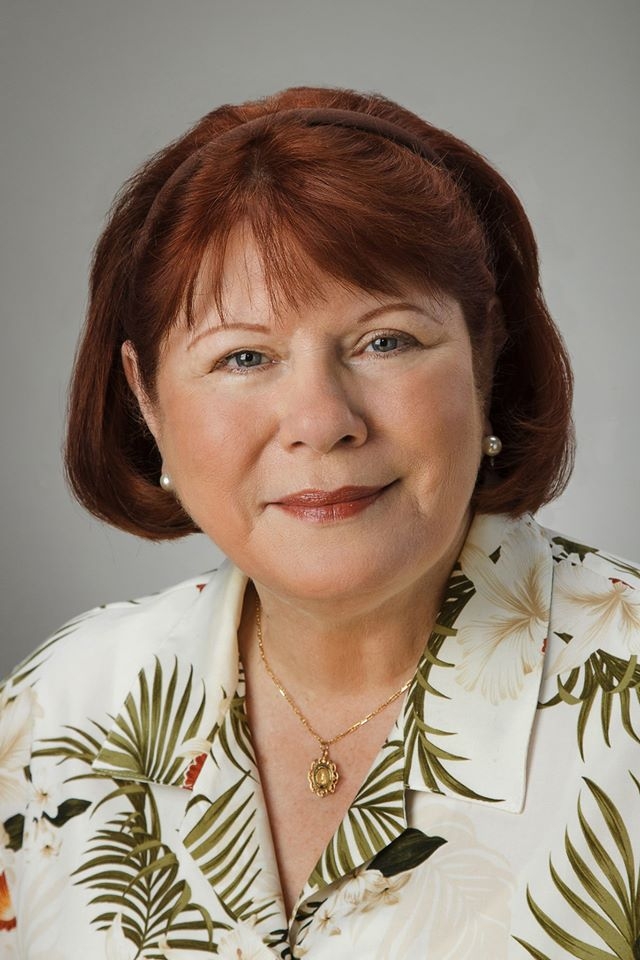 Guam – There have been a few movements of various positions within the Calvo administration.

The Governor’s liaison Chris Duenas announced on the breakfast show with Ray Gibson this morning that Margaret Metcalfe would be heading to Washington D.C. to head the Governor’s Washington Guam office. Metcalfe ran unsuccessfully for Congress during the last election. She will replace Jay Rojas who is headed back to Guam to fill the role of GEDA Administrator. GEDA Administrator John Rios will be moving to the Guam International Airport Authority where he will become the airport’s comptroller.