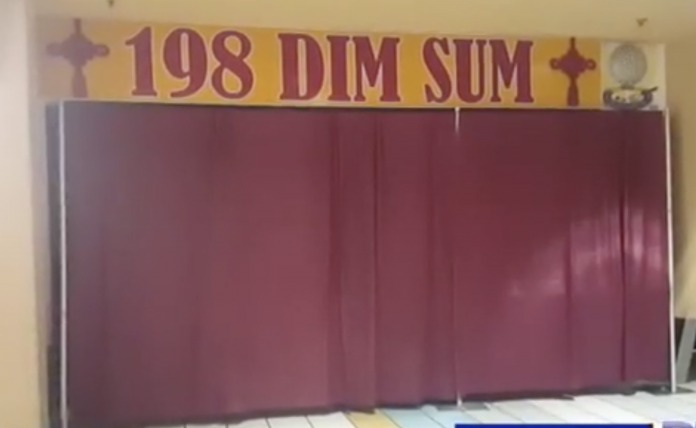 Guam – Customer complaints of a grossly unsanitary Dim Sum food and beverage establishment appears to reign true following an investigation by Department of Public Health and Social Services inspectors which forced the restaurant’s shut down at the Micronesia Mall.

What happens when the head of a food and beverage establishment has no knowledge of food safety or of Guam’s Food Code? You get dirty employee hands, even dirtier chillers and freezers, improper storage of food items and a thriving cockroach haven despite multiple Raid cans found throughout the facility. This is apparently why Dimsum at the Micronesia Mall was shutdown by Public Health inspectors yesterday.

Health Code violations, through and through, forced authorities to close the doors on Dimsum until they are able to correct the staggering red flags identified.

The food vendor’s shutdown comes just a year after it was forced to temporarily close its doors for similar reasons.