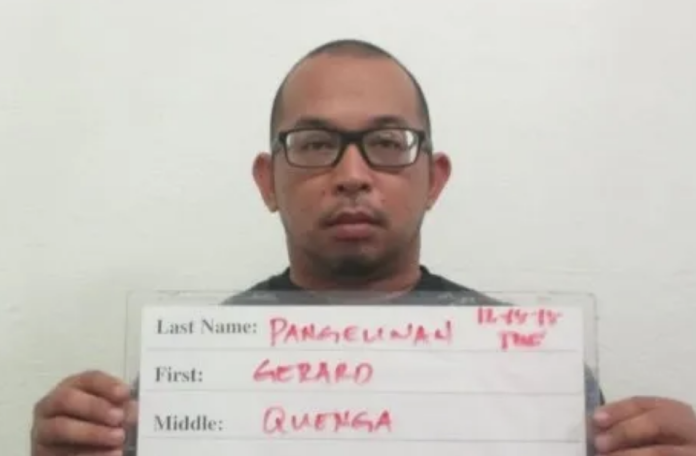 A 14-year-old girl told police that she had a “verbal contract” with Gerard Quenga Pangelinan, a man known to her. The contract allegedly would allow the victim to avoid punishment and enjoy rewards if she submitted to having sexual intercourse.

According to court documents, Pangelinan sexually assaulted the girl numerous times. The victim told police that the last incident occurred in November at the victim’s residence.

The victim recounts Pangelinan entering her bedroom, removing his clothing, and instructing the minor to lay on the bed before raping her.

Pangelinan is charged with first degree criminal sexual conduct. He was booked and confined.