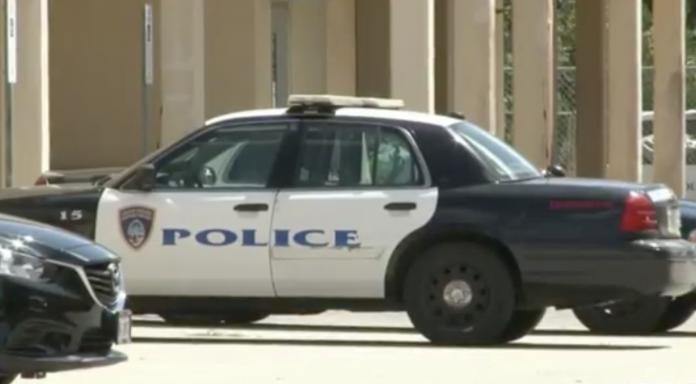 Guam – Following an exclusive interview PNC had with a rape survivor yesterday who said she was treated more like a criminal than a victim, we reached out to the Healing Hearts Crisis Center and the Attorney General’s Office to get their side of the story.

Since airing the story yesterday PNC has received feedback and commentary from various individuals, some offering supportive words and others offering supportive services to the survivor. But when PNC reached out to the Attorney General’s office for a response we were met with the same two words we were given a few weeks ago: no comment.

Healing Hearts, however, did come to the table to offer a response.

So what happened that night the rape survivor was taken to the Guam Memorial Hospital immediately after here sexual assault? Where was the sensitivity when HH requested that the rape survivor wait in the perpetrator’s unwanted fluids until morning to have a rape kit administered? Why didn’t Healing Hearts send a representative to GMH to meet the survivor the night she was brought in? While she could not speak toward any specific case, Program Manager Marissa Aguon walked us through their protocols.

The only instances HH would set foot in the hospital is if the victim is deemed medically unstable, admitted into the hospital or is not going to be discharged within the 72 hour acute medical response time frame. If these specific circumstances are not met, HH can not provide that service within GMH walls.

But why have a victim wait up to 72 hours to collect evidence?

“That happens on a case by case basis. If, for example, a rape victim presents at the precinct, for example, and they don’t need to go to the hospital once they are done at the precinct and they have given their preliminary report, we can do the rape kit here right away. In cases somebody has to go to GMH for other injuries or for further assessment, we provide the rape kit as soon as soon as possible after discharge,” Aguon notes.

“So we have an on call person at all times that’s a trained examiner assistant. So anytime that we get in contact with the victim, be it after hours, we provide what is called orientation to our services,” she adds.

Aguon says often times when they do get a call in the early morning hours they provide the victim with the option of conducting the rape kit the following morning.

“If they ask, well does that mean I can’t go shower? We are not going to tell them they can’t shower. If it’s fresh off of an assault and they want to come in then absolutely we will be here,” says Aguon.

But of course that’s the case if the victim is not under the care of GMH.

What about supporting the victim in those initial hours following a sexual assault? Aguon shares that it’s not HH who is suppose to show up at the hospital. Any response to rape victims prior to their crisis intake is generally provided by GPD’s Domestic Assault Response Team and/or Victim’s Advocate Reaching Out.

So why didn’t anyone inform the survivor? Although unsure, Aguon suspects miscommunication or incorrect information may have passed along to the victim by first responders.

“When there is a miscommunication, what we often find is that it often is at the precinct level, the patrol level. So the effort that we make to combat that is there is a group of us usually four or five of us and we go into the police precincts at change of shift. So like once at 6 a.m. and midnight for example and we provide training to these precinct officers so that they are aware of this process,” Aguon explains.

If a GPD officer is not aware of the process, she says it would make sense for some to assume that since HH administers he rape kit, they would be present at GMH.

But what it all boils down to is it appears misinformation led the rape survivor to feel like the system is broken and that a GPD, DART or VARO representative should have been present to support her during those initial hours following the assault.