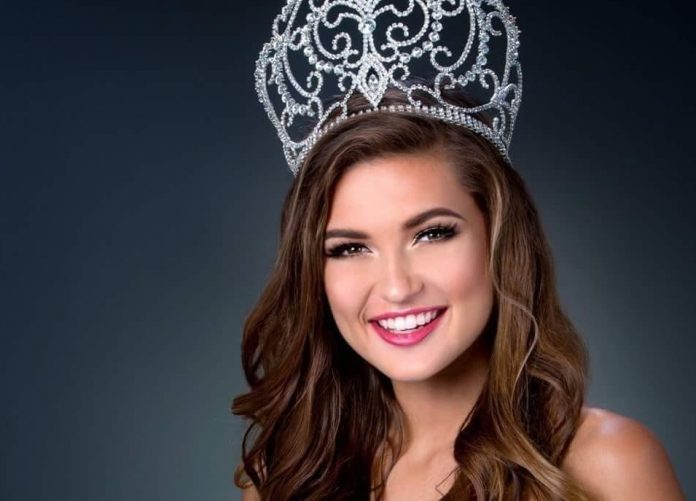 Guam – Guam’s reigning Miss Earth, Emma Mae Sheedy, is making headlines as she speaks out about being sexually harassed by a pageant sponsor in the Philippines, and she isn’t the only one making similar allegation.

In an Instagram post today, Sheedy revealed that Amado Cruz of the Manila Yacht Club repeatedly sexually harassed her and other beauty queens, including Miss Canada’s Jaime Vandenburg and Miss England’s Abbey-Anne Gyles-Brown.

The women reported being sexually harassed to Miss Earth organizers but Sheedy says despite being assured Cruz would no longer appear at future events, he continued to show up at every event until coronation night.

Miss Canada and Miss England did not name their alleged harasser but said that the individual solicited sexual favors from the candidates in exchange for lavish trips and getaways.

Miss Earth organizers have yet to respond to media requests for comment on the matter.

Sheedy, meanwhile, says that she hopes her courage in speaking out about her horrible experience will inspire other women to come forward as well.