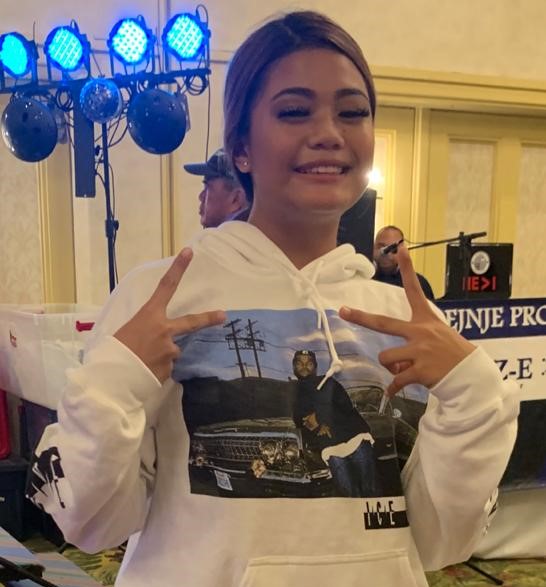 A 13-year-old F.B. Leon Guerrero student reported missing last night by her mother has been found.

Sgt. Tapao says the mother and daughter “will be meeting with GPD Juvenile investigators” today.

Jessica Dayday told K-57’s Patti Arroyo this morning that her daughter Haylee went missing about 6 o’clock last evening after attending an after school clinic at the F.B. Leon Guerrero gym.

She said her daughter left her bag in the gym, but Haylee was gone and she left no word on where she went with her mother or friends.

It’s not clear how the girl came to be missing or where she spent the night.