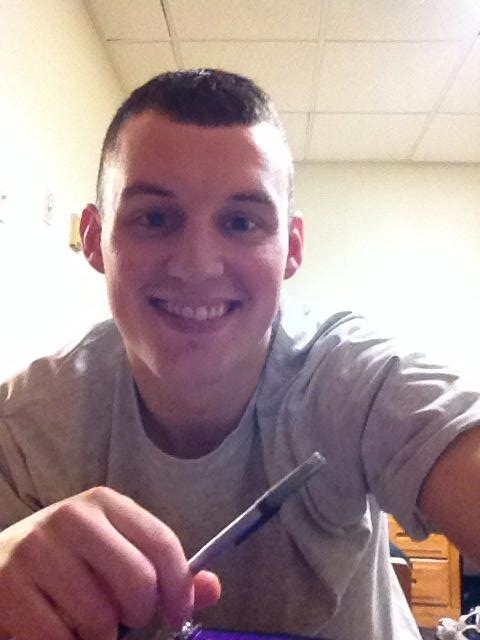 (Facebook photo) Airman Alec M. Dye was last known to be near Tarague Beach on Monday

Guam – The Airman who went missing near Tarague Beach Monday has been identified as Alec M. Dye.

Dye is considered missing while the search for him continues this morning.

The 23-year-old is assigned to the 2nd Aircraft Maintenance Squadron at Barksdale Air Force Base, La.

“Our thoughts and prayers are with Airman Dye and his family and friend,” Col. Tyrell Chamberline, 36th Wing Vice Commander said in a news release. “Emergency responders from across the island are continuing to work around the clock to return him to his family and wingmen.”