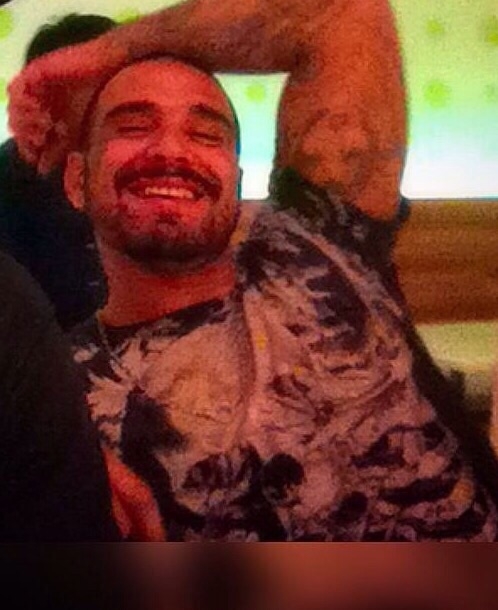 John Frances Montecalvo Leon Guerrero was last seen in the area of the University of Guam.

Guam – The Guam Police Department is seeking the public’s help in their search for a man identified as John Frances Montecalvo Leon Guerrero, who has been reported missing since October 1st.

GPD Spokesperson Officer AJ Balajadia says Leon Guerrero was last seen in the area of the University of Guam at around 3pm about a month ago.

Police describe him as male, 35 years old, standing 5 feet 9 inches tall, weighing 200 pounds, with a light complexion. He is described as having brown eyes, and short, tapered black hair, and was last seen sporting a black shirt and dark denim jeans. Leon Guerrero has multiple tattoos including one with the letters “OG” and a moon on his right cheek and a star on his left eyebrow.

You may recall Leon Guerrero from a peace demonstration he conducted back in July. He was seen during the demonstration holding up a sign that had the word “peace” written on it.

The public is asked to notify their nearest precinct or contact GPD’s Criminal Investigation Section or Guam Crimestoppers at 477-HELP if you see Leon Guerrero or if you have any knowledge of his possible whereabouts.