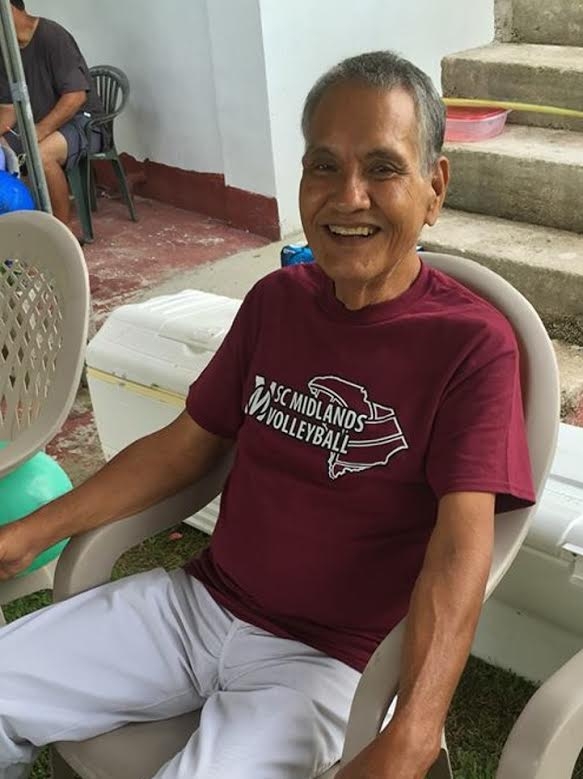 Fred San Nicolas who was reported missing earlier today has now been found.

Guam – Fred San Nicolas was reported missing by his daughter earlier today. According to a woman who identified herself as his daughter, Cynthia Dimapan, he was reported missing in Denver Colorado. However he turned up in Guam after a man named Antone Aguon called Dimapan. Dimapan reports that “my dad is now safely home in Inarajan.” Dimapan thanked “the public and FB community for their love and prayers. Please spread the word!”