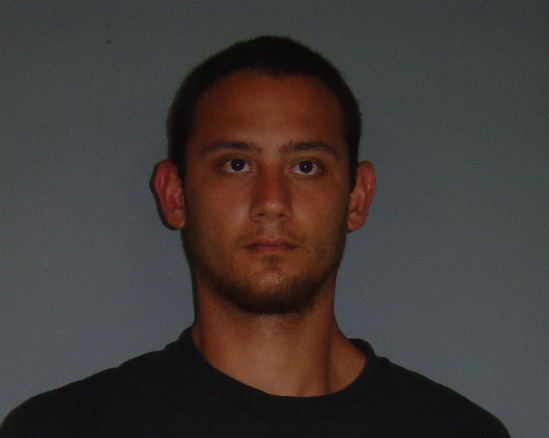 Guam Police Spokesman Officer A.J. Balajadia says that at around 8:20 pm Friday evening, Criminal Investigations reported that Pillsbury had returned to his home and is safe.

Officer Balajadia thanked the media for getting the word out to the public.

At around 4 Friday afternoon, police had issued a wanted notice for him after Pillsbury was reported missing.

He had last been seen at Marianas Terrace about 2:30am Thursday September 20th, 10 days ago.