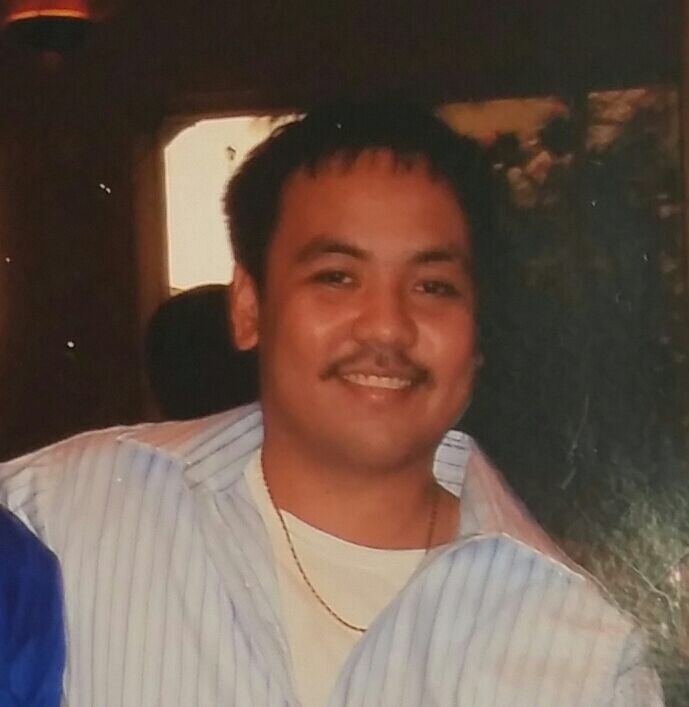 Guam – Guam Police are looking for 31-year-old Carlo D. Supnet who was reported missing since August 7.

Flickinger says Supnet is a resident of Yigo, is of Filipino descent and had signs of depression.

If you have any information regarding this case, you’re asked to contact the Guam Police Department at 475-8473 or your nearest precinct.