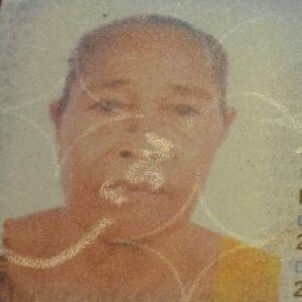 A 71-year old woman, who had been missing since Tuesday afternoon, was found a little before 6.p.m. Wednesday.

Just before 6 p.m. Wednesday, Naich was located. She is safe and sound. She was seen walking in Asan at 5:15 p.m. by family members.

According to a media release, at 8:40 Wednesday morning, officers responded to a missing persons complaint at the Furikawa apts in Asan. Naich was last seen leaving her apartment on foot at 4 p.m., Tuesday.

Naich’s disappearance comes a little over a week after 51-year old mike Limur was reported missing. Police have yet to find Limur, who stands about 5’7″, weighs about 170 pounds, with brown eyes, and black hair. Anyone with information on Limur can call the Guam police department or crime stoppers at 477-help.