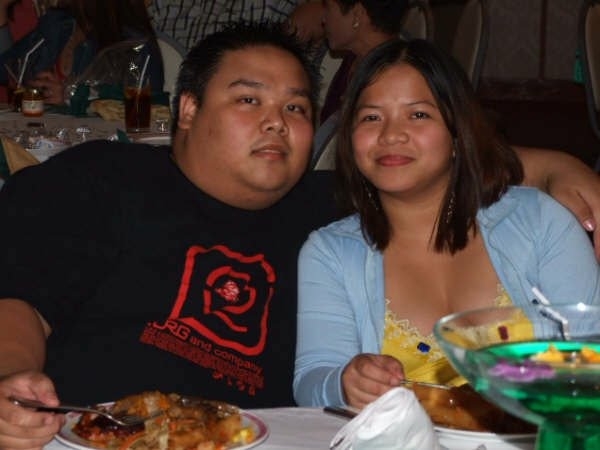 Guam – A missing person case has turned into a bizarre story of poisoning and assault.

A few days after a woman was reported missing, police say she walked into the Dededo precinct. But police were in for a surprise when they learned the reason why she left in the first place.

However, police say Jennifer Calinagan also revealed to police that she attempted to poison her husband by putting coolant into his food.

“She believed that Christopher had been tainting her food with automotive coolant because for the few days before leaving her home, she had suffered from constant stomach pains and diarrhea and found a used container of coolant within the residence,” says Guam Police Department Spokesperson Capt. Kim Santos.

According to Santos, Christopher Calingan also admitted to beating up his wife but denied poisoning her “as their family shared the same food.”