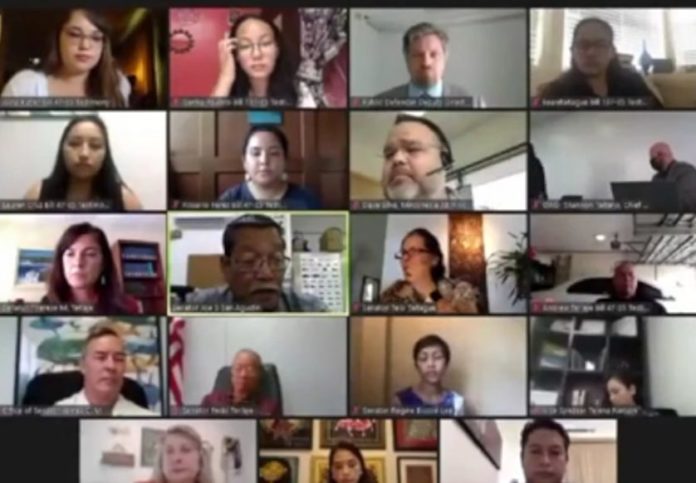 Bill 47-35 would expand Guam’s Castle Doctrine law by eliminating the requirement that a person has to retreat first before the use of deadly force.

The measure was opposed by Andrew Terlaje of the Social Work Student Alliance. He said the measure should be called a “shoot first” law.

But in written testimony in support of the bill read aloud during the hearing, Brad Hewitt, a 22-year resident of Guam, took issue with that characterization.

“Simply stated, what stand your ground laws do is make it clear that in a self-defense situation an individual does not have a duty to retreat before using lethal force. For the opponents to stand your ground it must be understood that this is absolutely not a shoot first and ask questions later law. Nothing can be further from the truth,” Hewitt said.

Senator Joe S. San Agustin, the sponsor of the bill, said: “Madame Chair I have no questions of any of the individuals who have testified for and against. I just look forward to when the bill is reported to the floor, we’ll have further discussion on the floor and we’ll decide from there.”

The hearing was held before Senator Therese Terlaje’s Committee on Justice.