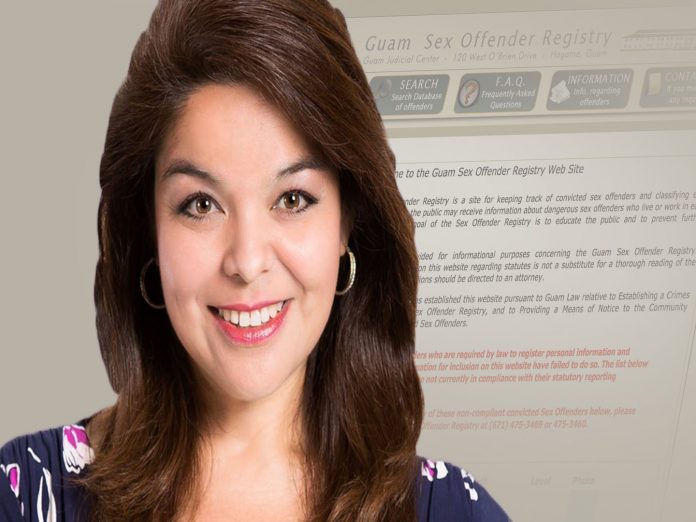 As of Thursday, the 35th Guam Legislature has introduced 9 CSC related bills. Senator Louise Muna introduced three of the measures. Bill 125-35 increases the prison sentence of an individual convicted of first-degree CSC to a minimum of 25 years to life imprisonment.

Muna also introduced Bill 123-35 aimed specifically at predators who live in the same household as their victims. The bill expands the relationship provisions of current statutes to ensure that the law applies equally to those who sexually assault children in their households.

Muna’s third legislation, Bill 124-35, amends current statutes to allow minors under 16 years of age to be tried as adults in the court of law, if they are charged with homicide or CSC.

“These crimes have been happening too often for too long and I won’t stand by and watch another criminal placed back on our streets to hurt others. It is our duty to protect our children and we’ve let them down long enough,” Muna said.

Under the legislation, victims would be able to recover up to $10,000, or an amount equal to the economic and non-economic damage caused by disclosure of the images, whichever is greater.

Torres said, “Bill 102 is for every victim who lost their career to a vindictive partner, every survivor forced to switch schools, and every person humiliated into hiding. While we can’t erase their suffering, civil recourse offers a powerful first step toward helping our victims fight back and correct these injustices.”