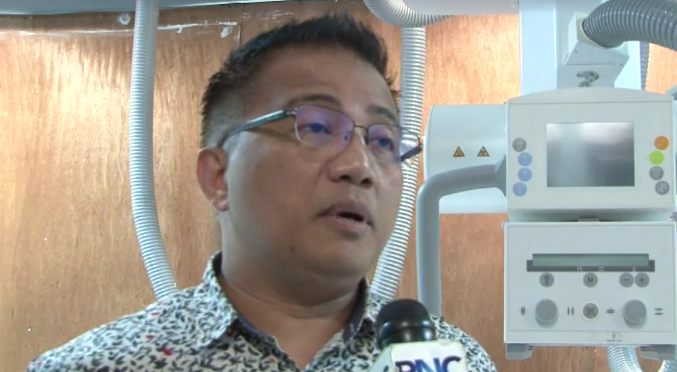 There are 24 physicians on an unofficial list of those willing to issue out medical cannabis certifications on Guam and about five entities have expressed their interest in opening up a lab.

According to Roy Adonay, the representative of the Guam Board of Medical Examiners in the Medical Cannabis Commission, progress continues on the medical cannabis front.

One key component has been garnering the support of local doctors willing to provide certifications to patients who meet the qualifications of medicinal marijuana.

“Initially physicians are a little bit leery about making that kind of certification. But now that there’s been some kind of campaign to educate the other physicians to make them aware of the responsibility and to let them know the fact that their licenses aren’t in danger, those things are actually welcomed by the physicians,” Adonay said.

To date, Adonay said there are 24 island doctors who have already indicated that they are willing to provide these certifications.

According to the rules and regulations, they have to be actually licensed practicing physicians here on the island in order for patients who have been certified to actually be able to come to them for medicinal marijuana prescriptions.

Adonay hopes to eventually extend this to cover nurses as well who would be able to write prescriptions for other medications.