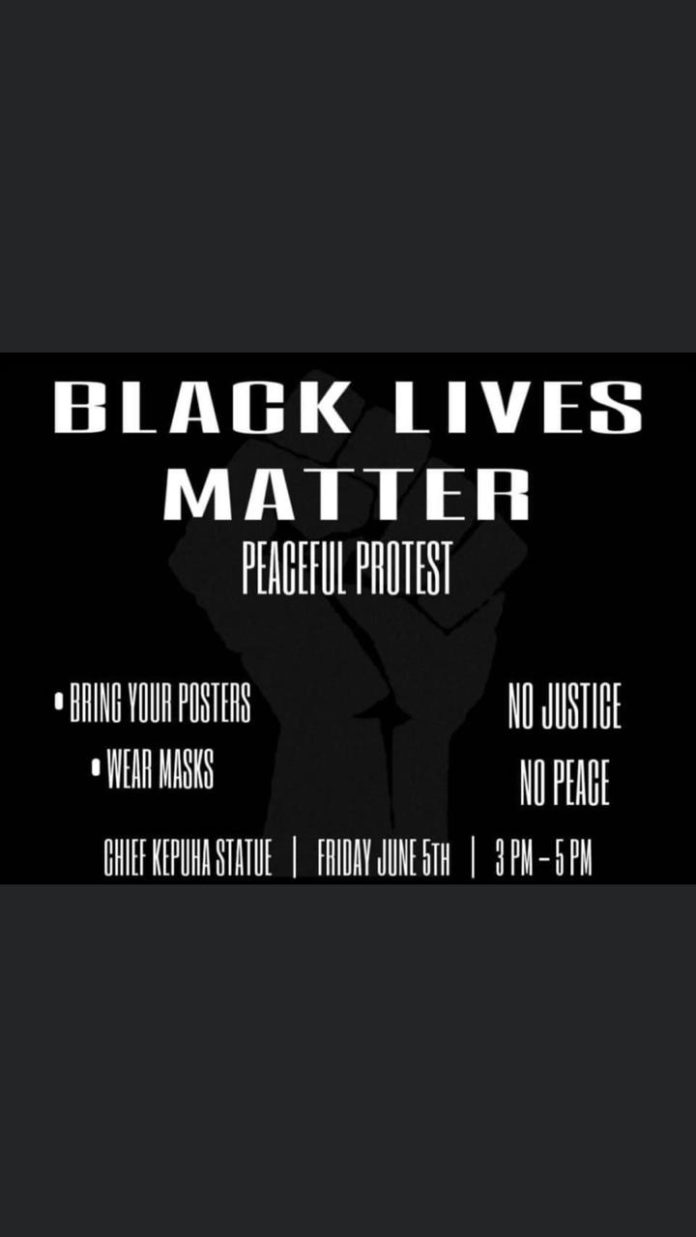 More peaceful demonstrations are being planned on Guam to protest the death of George Floyd and discrimination against the black community.

From 3 p.m. to 5 p.m. tomorrow, organizers have planned a Black Lives Matter protest at the Chief Kepuha statue. Anyone participating is asked to wear a mask.

On Sunday, Pacific Islanders for BLM is holding a silent protest starting at 2:50 p.m. at the ITC intersection. That’ll include nine minutes of silence and biblical readings. 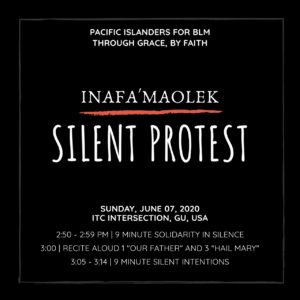 Protesters are asked to wear their white coats or scrubs. 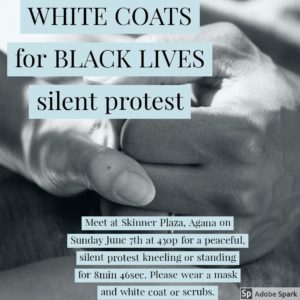 Dr. Amanda Del Rosario, a pediatrician at AMC, says even though Guam is somewhat removed, these are social issues that matter everywhere.

“As healthcare professionals, it is important for us to recognize racism as a public health issue and how it contributes to the major health disparities that we see amongst underrepresented and minority groups,” Del Rosario said.

The medical community’s protest will be at Skinner Plaza in Agana and participants will be kneeling or standing for 8 minutes and 46 seconds. That’s a significant amount of time as it represents the duration that Minneapolis Police Officer Derek Chauvin held his knee on George Floyd’s neck before he died.