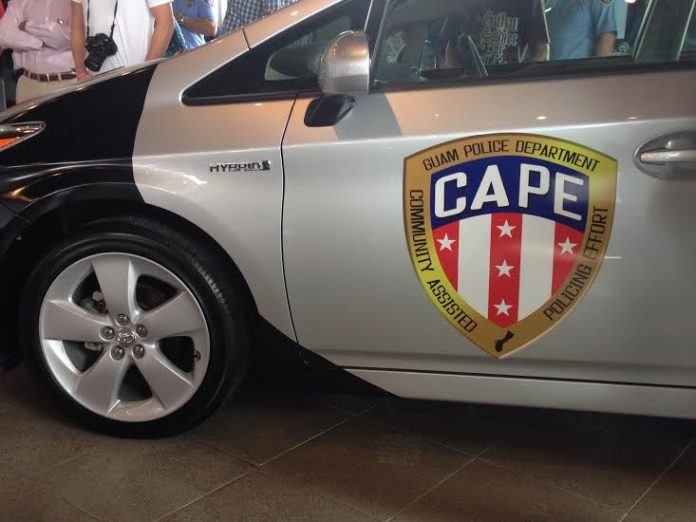 CAPE volunteers now have 15 donated Toyota Prius’s to step up their neighborhood watch efforts and help fight crime in the community thanks to Atkins Kroll Toyota.

AK has donated cars to the Guam Police Department’s CAPE program and the American Red Cross as part of their Cars for the Community Initiative. As for American Red Cross, they now have three Toyota Tacoma’s that will assist them in their duties of helping those in need.
Governor Eddie Calvo tells us the significance of this donation. He says, “This will be so important to the police department and to CAPE. These are hard working men and women volunteering and serving the public and doing it not for pay, but to see a better community as well. It fits perfectly in line as part of the corporate’s strategy in terms of contributions and donations to the community.”
Dededo Mayor Melissa Savares says, “We have many challenges in the community and without police visibility, crimes continue to go up in our neighborhood. We are definitely going to feel safer all throughout our island because all four precincts will have the vehicles.”
The vehicles will be leased free of charge for a period of two years with insurance and inspections provided by AK. This donation is part of the company’s fulfillment to it’s promise of supporting the island community back in May when they celebrated their 100th anniversary.

May 19, 2022
@PNCGUAM INSTAGRAM
Rudy Quinata has been found guilty of the murder o