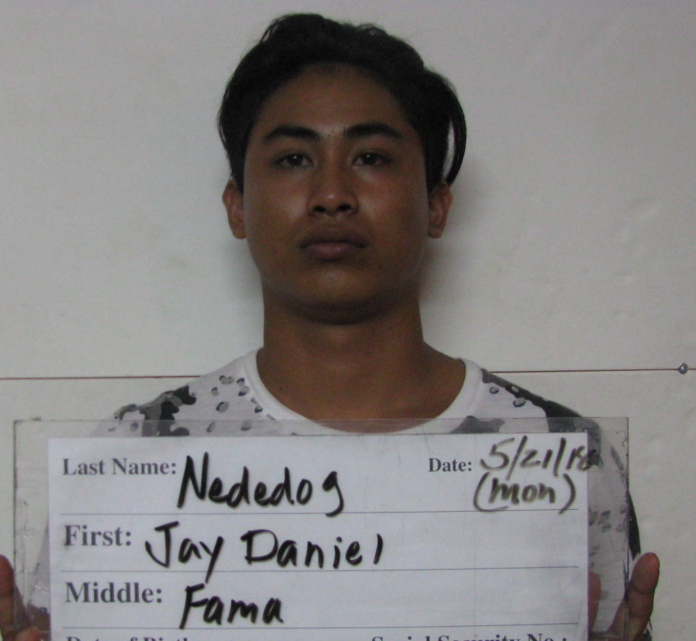 Guam – It appears that public rape allegations made against a Sanctuary client have encouraged more victims to come forward as yet more charges are brought against Jay Nededog, this time involving minors.

Police say Nededog has been preying on girls since 2015.

The latest allegations are detailed in a court complaint which states that Nededog sexually assaulted several minors.

The first victim told police that Nededog had touched her at least three times since 2015 when she was only seven years old. Police say that Nededog had lured her with chocolate and candy into her sister’s bedroom. While in the bedroom Nededog allegedly instructed her to lay down and began fondling the girl. When the 7 year old threatened to tell authorities he allegedly gave her more chocolate and told her she would get in trouble if she told anyone.

She was reportedly not the only victim. In 2017 Nededog allegedly turned his sights on another girl, who was 10 years old at the time.

The second victim recalled three separate incidents where Nededog had touched her inappropriately. Police say she described going on a bike ride with Nededog and that he had digitally penetrated her.

The second incident, according to court documents, occurred during the summer as they were cleaning a bedroom. Allegedly, Nededog again digitally penetrated the minor girl. The minor told police that Nededog sexually assaulted her a third time inside a bedroom. 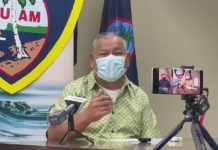