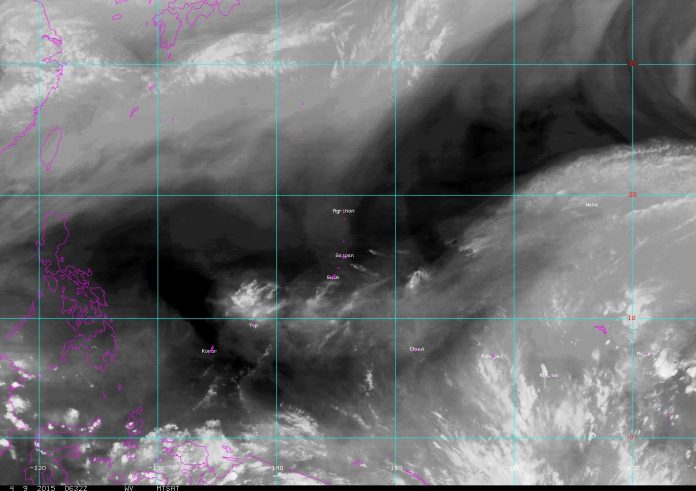 Guam –  The National Weather Service says due to a shear line, skies will be mostly cloudy until Saturday.

In its Area Forecast Discussion from this afternoon, “Previous forecast and latest models are still on track, keeping skies mostly cloudy with isolated showers in the persistent shear line across the Marianas.” NWS writes.

However, the Weather Service expects this shear line to be fragmented, as it did in past few days. NWS also adds, “GFS shows moisture decreasing somewhat on Sunday, so that the return of partly cloudy skies then still looks probable,” hinting the weather to return to partly cloudy in near future.