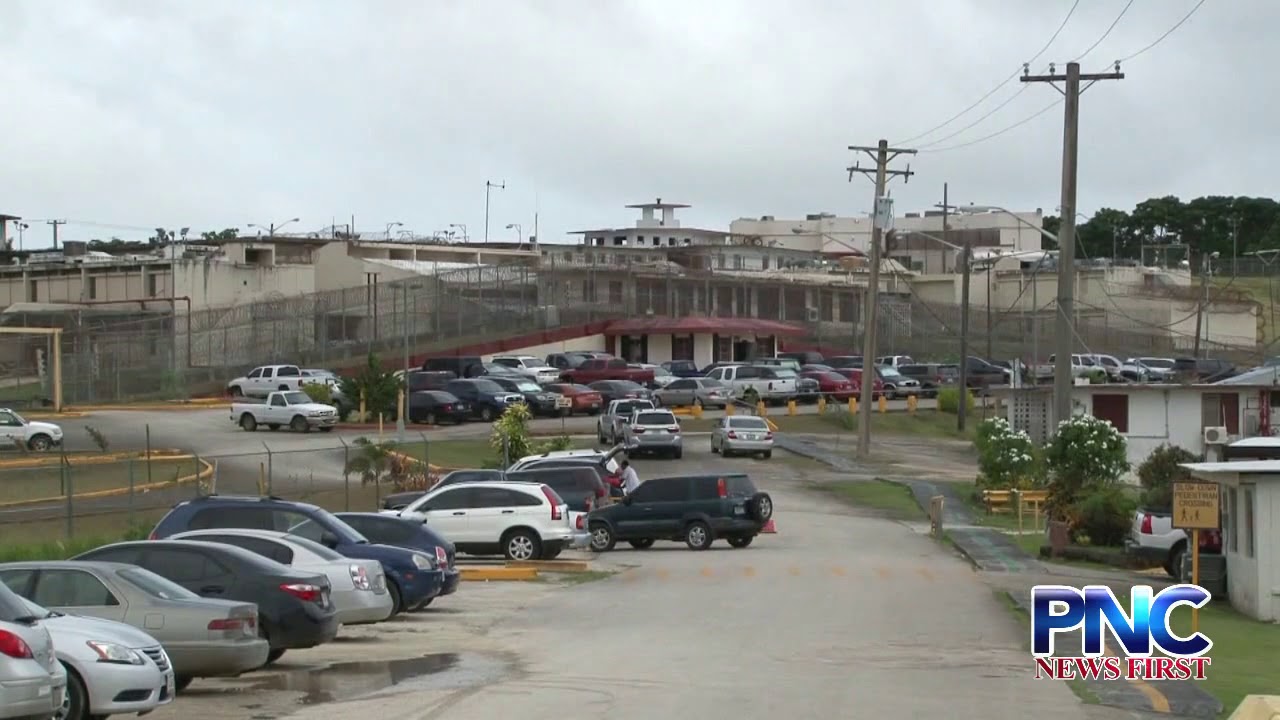 Guam – Prisoner maltreatment, assault, and cover-ups are the latest accusations facing the Department of Corrections. The names and identities of those involved have been withheld out of safety concerns.

If you do the crime then you must serve the time, but are those serving time behind bars safe and treated humanely? Or are instances of maltreatment and assault being swept under the rug?

This is what one family member of a detainee says is occurring at the Department of Corrections.

Her son has been incarcerated for three months on charges of robbery and assault. In that short period of time he has come to fear for his life not only from inmates but from the guards charged in overseeing his safety.

“It could have been in the morning or the afternoon when they called out cell inspection and they went to his cell and told him step aside or get on the ground. So he complied. As soon as that happened, an inmate came running in and started hitting him and then ran out. That’s when my son tried to defend himself. The officers also assaulted him and then he was moved right away to another post,” alleged the mother.

While the two DOC officers and the inmate accused in the incident have been identified, we are withholding that information at the request of our source. She did share that for one of the officers, this was not the first assault on a prisoner.

“He is pretty much known for doing that to inmates or just what he did to my son,” claimed the source.

According to her, the assault of her loved one is being swept under the rug and he was denied immediate medical attention. She says her son’s fear has caused him to attempt to harm himself so that he could be transported to the Guam Memorial Hospital.

“Right away I went up to GMH and went up there, he wasn’t there they discharged him to mental health. So I went down to mental health walked in right away and I see my son there with a black eye and abrasions to his face,” she recalled.

Although she says her son didn’t know why he was assaulted, she alleges that there is a “hit” on her loved one as a result of Internal Affairs leaking his name, automatically labeling him as a “snitch.”

“And there was a price put on my son’s head and you know he is just in fear of his safety,” alleges the mother.

Seven days have passed since the alleged assault and while she says she has made numerous calls, it appears as though she was given the run around, as not one of them has returned her call.

“He is still very concerned about his safety and still asks me to make calls because he is very limited to his calls in there. He is being denied to speak to anybody in regards to this. So he asked me to make the calls so that is what I have been doing. I am still getting the run around,” she states.

If that sounds familiar that’s because this is not the first time accusations have surfaced alleging that a gag order was imposed upon a prisoner.

You may recall, earlier this year, another prisoner, Katlyn Breanne Scully was allegedly assaulted while a DOC officer stood by. Then, according to her attorney Curtis Van de Veld, she was prevented from reporting the incident. Instead, her attorney by chance learned about the assault through another prisoner.

Then there is the beating of DOC inmate Justin Meno who was found hog tied in the open yard of the maximum security unit, bloodied and unable to speak.

And of course the most recent murder of detainee Manson Ernest who was allegedly beat for an entire day and then sexually assaulted before he was discovered the next morning dead in a fresh set of clothing.

At this time no formal complaint has been filed in the case of the son, but the alleged victim’s attorney is pursuing the matter in an attempt to transfer him to the Hagatna Detention Facility.

PNC has approached DOC Director Tony Lamorena in regards to the accusation.

Lamorena reviewed the incident report which tells a different story, as he says the report indicates that the accuser was instead the aggressor.

According to the Lamorena, when the cell door opened the accuser rushed an inmate who was assigned to work detail and began assaulting him. It was then that the two officers restrained him and transferred him to Post 5 or the disciplinary segregation unit, said Lamorena.

Lamorena further shares that the accuser has a history of assaulting officers, noting that an incident had occurred at Hagatna Detention Facility.

But according to the accusers mother, it is a cover up.

“Yes, of course that’s the information you have from them,” she told PNC. “My son did advise me of this and that they are gonna make it look like he is at fault! The incident in Agana with the assault on the officer was that my son was provoked! Like I said, all lies and cover ups to protect themselves. What about my son? So yes of course my son is gonna be looked at as some kind of aggressor. That still does not give any DOC officer the right to do what they did to my son!

“So with all this being said and done I hope this shines a light on people even inmates need to be safe,” expressed the mother.

When asked if an internal affairs investigation would be launched into the matter Lamorena stated, “Well, I will now, now that I am aware of it. I was aware of an incident but it was not in regards to this, it was in regards to an assault on another inmate. I am not aware that officers were involved.”

Due to shortage, GMH continues to hire travel nurses at going rate of $225 an hour