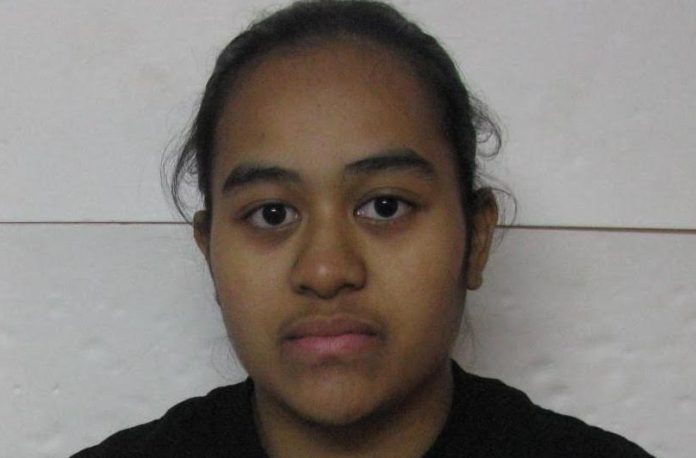 Guam – The mother who allegedly murdered her newborn daughter begged for her release this morning and apparently got what she asked for. Melissa Fuppul is expected to be released from custody tonight.

Yesterday, an emotional Fuppul answered to the charges contained in a grand jury indictment that she caused the death of her newborn baby last month.

Fuppul told authorities that she hid her pregnancy from her family and her boyfriend who did not find out about the baby until after Fuppul had given birth. Police say that the mother discarded the newborn in a bathroom sink before placing baby girl Fuppul in a plastic bag.

Since her arrest, she had been held on a $100,000 bond. This morning, her attorney Curtis Van de Veld argued for her release stating that the bail amount set was done so with the intent to hold his client. He further argued that Fuppul is not a flight risk and poses no harm to the community.

This afternoon, a judge granted Fuppul’s release to a third party custodian and placed her under house arrest. A criminal trial setting is set for July 16. 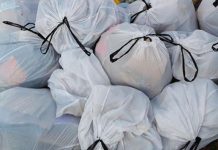